Name of the Client

A new columbarium and a new crematorium were constructed in Wo Hop Shek, Fanling. The clients were seeking solutions to tackle air pollution problems caused by Chinese ritual activities including joss paper burning and joss stick/candle burning carried out by public users in these two premises. 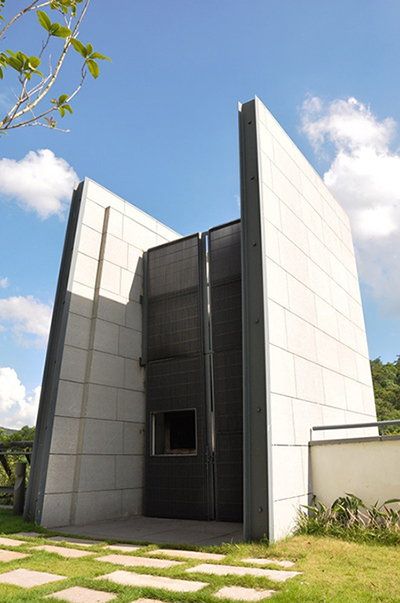